Making the regard of your shadow freeze the moonlight breeze

Causing Haman to fall on your beauty trap

Words can’t tell it neither can feelings express it

No matter how much a deserted desert may be

It seems you hang upon the cheek of the night

Beauty too rich for use,

For earth too dear
Hadassah, 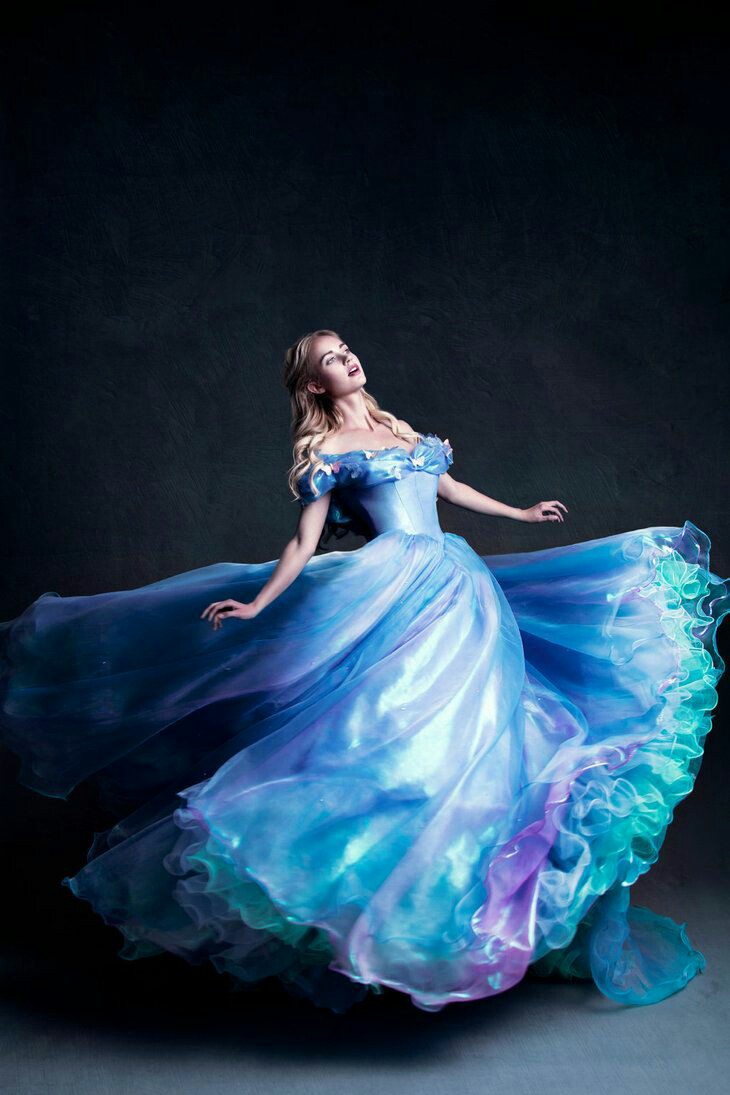 Thou art pinched my lids so hard yet solemnly

A thousand times the worse, to miss the light
I prithee blessed fortune grant me this

With Intention to blot away hunting scars

I crave to transit into heavenly bliss 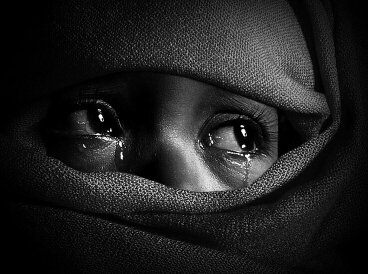 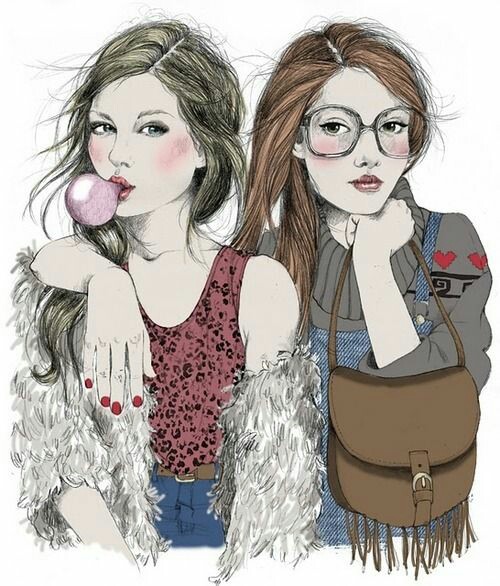 Someone requested of me to write her a poem on ‘Friendship’ so, I pulled out this. Hope you’ll love it

I looked to the heavens glancing at the rain tricks

i am me and you are you

coz its a perfect word with two vowels and two consonant

and it’ll tell you that two plus two is four and that’s systematic
i will always make you smile, take you to your dream abode in the Love land

fight for you; will always be your man

will love you; like you’ve never been loved before

But when i hurt you, promise you’ll never stop calling me your fan; your man

‘You are not just the perfect one, Good-bye’
still i promise to love you every waking day until my very last breath

some may think ‘forever’ is not possible, ask the caring Cupid that leaves by a bruise

nor the perfect object of effect to saturate quick

But i choose to believe in the perfect selfie stick that could give a befitting frame, Love

I choose to believe in forever

then, I AM PERFECT 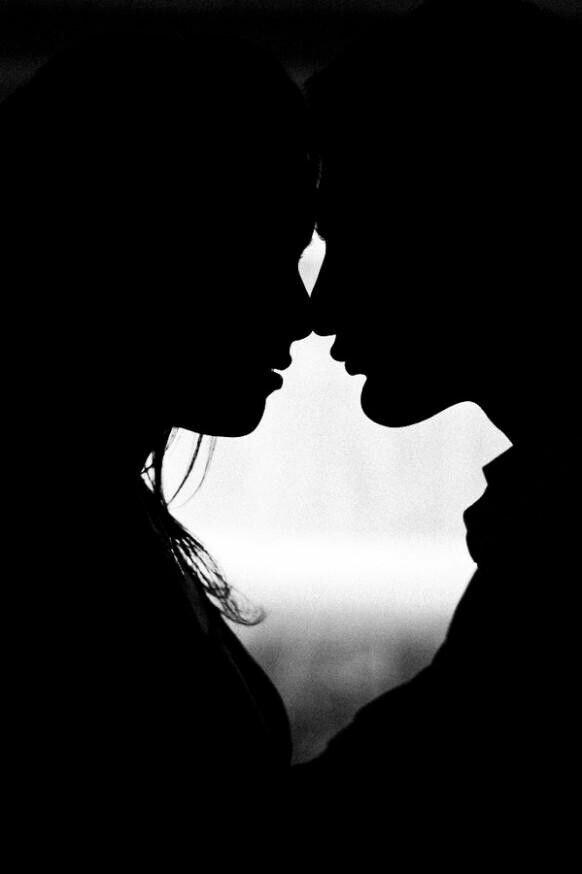 Stay alive once in time to greatness

Never to adhere to hideous rhymes

Vitiate my ladder to success
My hope is kept alive

On nothing less than my aim

But my determination is forever same
His name is Fear

He delivers punches of doubt and skeptics

Making you think the road is so hard to bear

With the boots of courage and persistency

Wipe your tears and leave out groaning

Because your hopes are just dawning 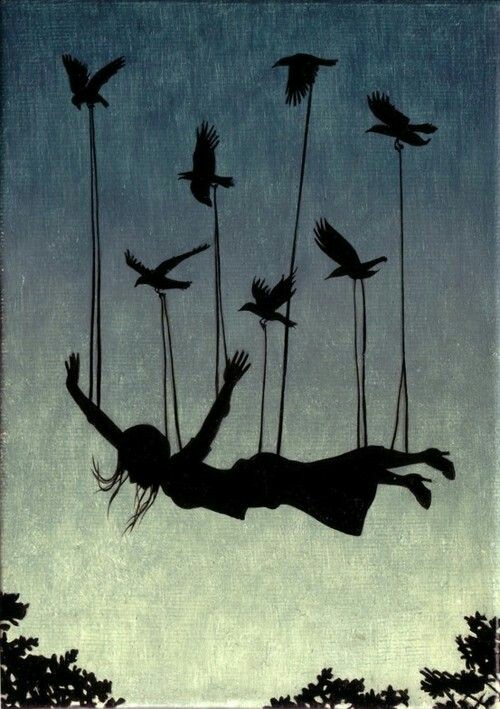 I’m whispering, “I get lost!

That’s why I chose this way”.

I don’t speak with human pride

I’m confessing that I stumble –

Needing God to be my guide

I’m not trying to be strong

And pray for strength to carry on.

I’m not bragging of success

And cannot ever pay the debt.

I don’t think I know it all

I submit to my confusion

Asking humbly to be taught.

I’m not claiming to be perfect

My flaws are all too visible

But God believes I’m worth it.

I still feel the sting of pain

Which is why I seek His name.

I do not wish to judge

I have no authority… 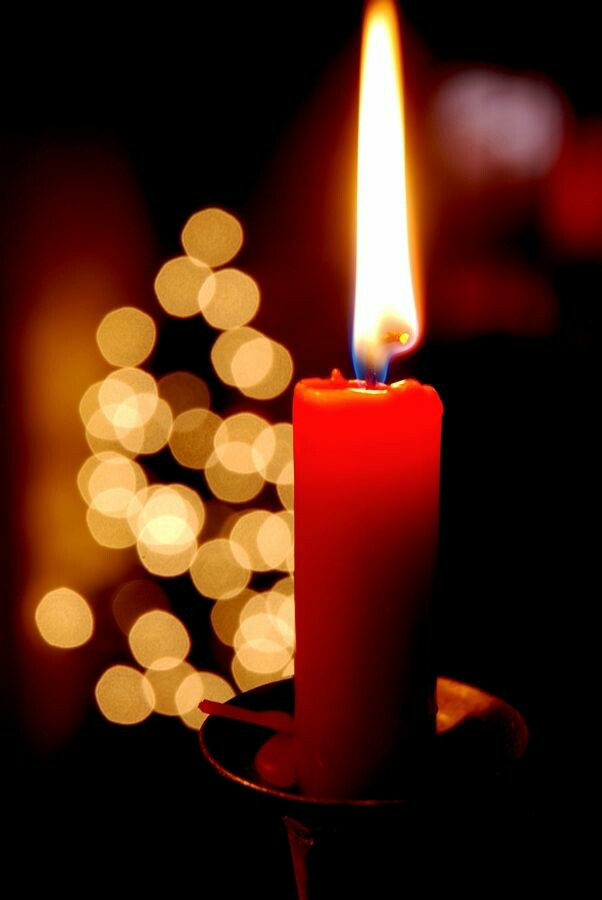 Hello guys! Please read this and be tremendously blessed.

​The room grew still, as light patter back-to-back in the dark 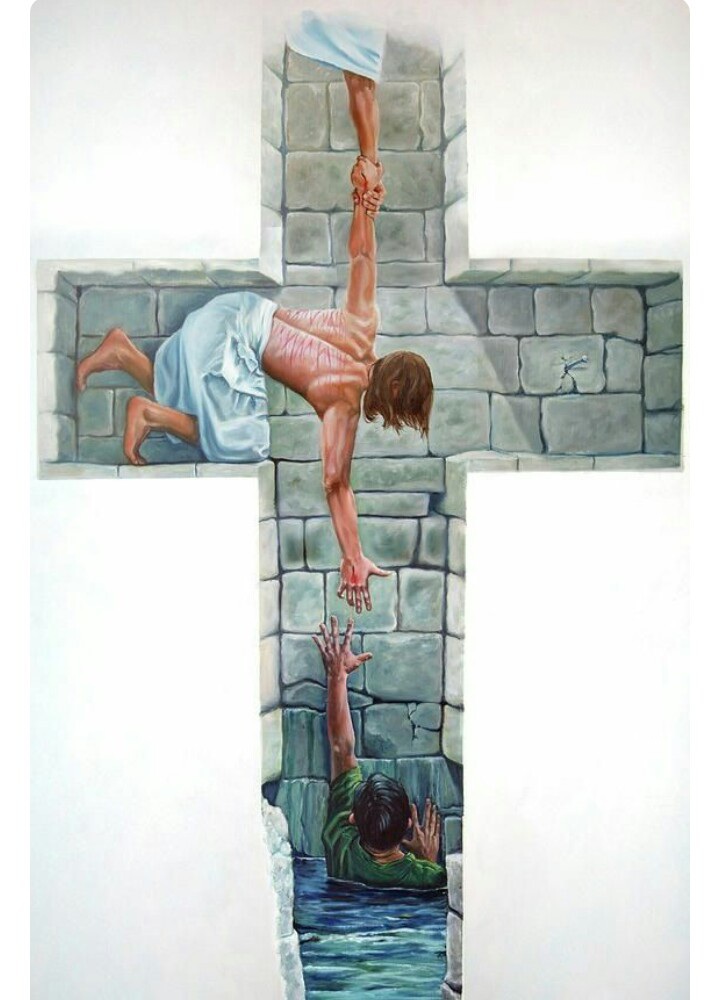 Rhyme is defined as the repetition of similar sound

trailing on the ground of my newly found poetic sound background

how i wonder what you are

up above the world so high

i grew up a singer, a dancer,a preachers son

i grew up a fighter, i grew up finer

but because i was a minor, i was blinded to the fact i grew up a sinner

what i knew was to sprinkle sprinkle little lies

for when i was a child, i spoke like a child

but i enjoyed every bit of words and rhyme i digested; dancing as though i was free from falling

then a strange poetic tune began percolating into my soul
my head got ached, my flesh got baked by a nail and a hammer

my whole body got plagued.. experiencing the first miracle of sweat turning into blood

i thought i saw freedom from afar, but it was vague

it escalated to becoming an affliction, addiction, this is no fiction but what i needed to my rhyme to gain VISION was the GRACE that came through the CRUCIFIXION

my head my shoulder my knees my toe

My head!, my shoulder! my knees! my toe

my head my shoulder my knees my toe

a good looking uninviting rhyme called SIN.. eww! its so sour like a lime

One two, buckle my shoes, out of the blues he knotted my screws

three four, knock at the door of my life and restore

five six, pick up sticks, made them flick on the crucifix

on eleven, twelve he gave the law writing them on the tabloid of my heart

But My 100 billion nerve cells could not comprehend His Reasoning;

Even when my hippocampus tries to remember, it only shows “The end”

Even when i live up to 120 years, I’m too young to know the amount of the loan

he loaned me when he died paying the debt all alone

But never realized his last *** breath was ‘it is finished’

i was short of his glory

My five sense organ got disabled to see, feel, taste, smell nor hear.

the only thing i could taste was the manner prepared by my flesh with the banner “Mind your Manners!”

But theologically speaking, he gave himself in that my Biology

could match his genealogy to reflect in my ecology

then my ideology changed

Mary had a little lamb its fleece was white as snow

every where that Mary went the lamb was sure to go

instead the lamb willingly died and was set loose

ITS THE RHYME OF SALVATION.
©sheilyrics

From a magnanimous heart, I decided to write for her a POETRY
🔗🔗🔗
🌌🌌🌌🌌🌌🌌🌌🌌🌌🌌🌌
I breed from the soil, new life BEGUN
Struggles through seasons I ENDURE
Never to be tossed by wind and SUN
Surviving I must as i wait to MATURE

Heart beat slowly, as though STILL
Patience wrapping me with nutrients FEED
Gently setting me to becoming natures PILL
With plenty children attached to form your NEEDS 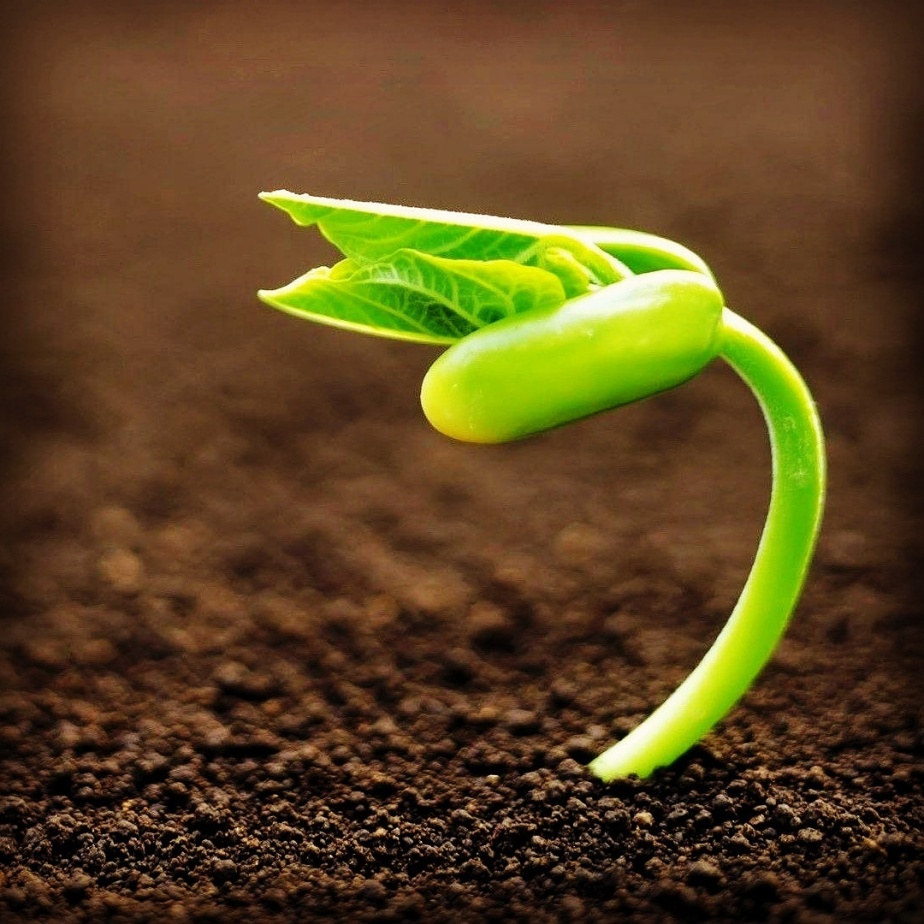 The lice takes over the pitch
While eyes behold herein;
The flies scattered over the ditch
While dice leaps over to win 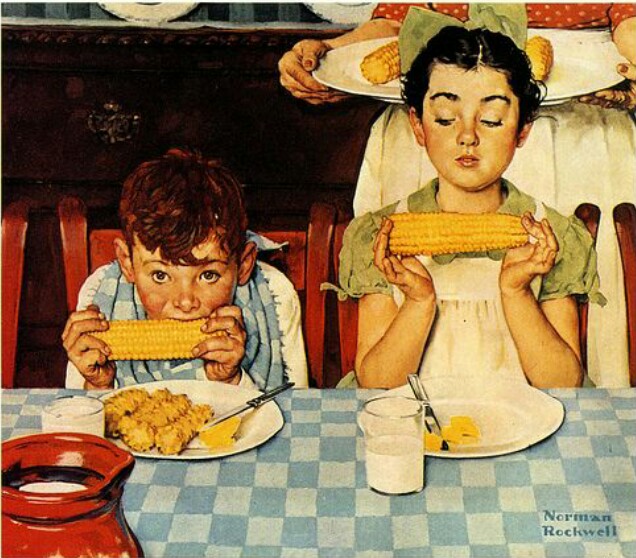